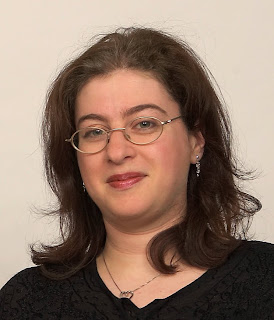 This past Easter weekend, NDG’s Green Gal—the intrepid Jessica Gal—found the time to come and talk with me. And so, feeling a tad biblical (even though it isn’t part of my Bible), I will take her last comments first. Even though the Green Party isn’t my party, I respect Jessica’s commitment to her ideals and admire her motivation in trying to make her city, province, and country a better place. 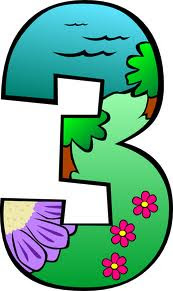 So, in this latest election, her third, why does she do it? “Democracy,” she says. “If you don’t use it, you lose it. It’s our responsibility as citizens to be involved. People have fought and died for this right. That means a lot to me.”

Jessica has run once for the provincial Greens, a party she helped create, and twice for the federal party. She says she wouldn’t be involved in politics if it weren’t for the Greens. She appreciates their incredible diversity, and says they attract a different sort, people united by a common set of values: “they ‘get it,’ they understand that we need to rebuild our society to be sustainable for the future because we’re about to hit a brick wall, environmentally.” 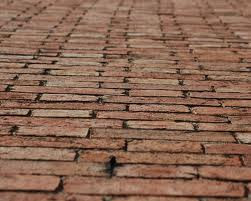 Canadians, Jessica says, don’t realize how much our country’s reputation has been damaged on the world stage. “It’s vital to get Canada on track to be a leader in the global sustainable economy, instead of winning fossil of the year awards.” But the Green Party isn’t only concerned with the environment (or their leader, Elisabeth May’s, disqualification from the single televised party leaders’ debate). Proportional representation is also a crucial part of their platform. She also says the current electoral process is often “very misunderstood” by the population. 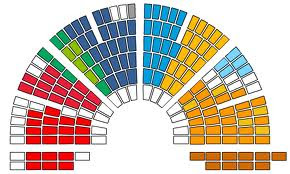 In door-to-door campaigning, Gal often meets people “who speak of ‘the need to vote strategically.’ Even when they’re voting in a very safe riding,” one that is certainly not about to turn Conservative. “People don’t understand the system. People should feel completely free to vote their choice.” Proportional representation means the number of seats each party receives corresponds to the real measure of public opinion. A government ruling with 35 per cent of the actual vote? “That’s a poorly functioning democracy right there. That makes people feel that their vote doesn’t count, resulting in lowering of voter turnout and increasing public apathy.” Making things worse, she adds, “are the kind of stunts that this Conservative government has engaged in—prorogation, disrupting committee work, Ministers and bureaucrats not allowed to speak out.”

She recommends Elisabeth May’s book Losing Confidence, which looks at the evolution of our political system over the past several decades, and also the recent history of the Conservative Party. Sometimes the Green Party is criticized for “splitting the left. But it’s partly the Red Tories coming to us. We attract more students than any other party, and also more of those who had stopped voting. We’re the only party to have steadily increased our vote over the past few years.”

Canadians have to talk about the shift the economy has to make. “We have to get the price right—the price on carbon, on pollution, and on packaging.”

So what makes Jessica run? “I want people to have the option of voting for something they can feel good about, instead of the lesser of two evils. One person can make a difference.”

To find out more about Jessica and her party, please visit www.ndglachinegreenparty.org. Find her on Twitter at @NDGLachineGreen.

Posted by Beverly Akerman MSc at 12:48