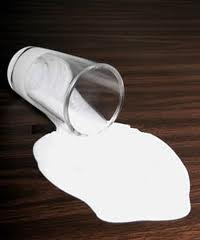 Beverly Akerman's story "Spilt Milk," a more compact version of her "Sea Of Tranquillity," has made the short list for Aesthetica's Creative Works Competition. "Sea of Tranquillity" has won several other prizes and appears in Beverly's 2011 collection, The Meaning Of Children (see here for highlights of some rave reviews!).

Beverly received a Commendation for "Pie," the winner of Gemini Magazine's first flash 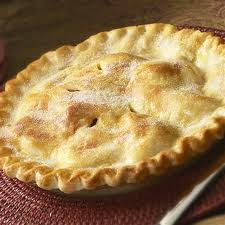 fiction contest, in last year's ACW competition (read the story or listen to Bev read it).

Aesthetica is a UK arts and culture magazine published bimonthly and read by 60,000. The Creative Works Competition showcases outstanding artists, photographers, writers and poets from around the world. The prize is £500; finalists are also published. 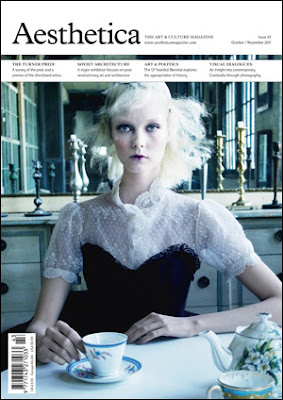 Results for the 2011 contest will be announced in early December (http://tinyurl.com/dkn5fa).

The Meaning Of Children, published by Exile Editions, is available in fine bookstores including Chapters/Indigo, KidLink, Nicholas Hoare, and by all the major online purveyors.

Beverly seeks an agent or international publisher to bring the book & e-book beyond Canada's borders. 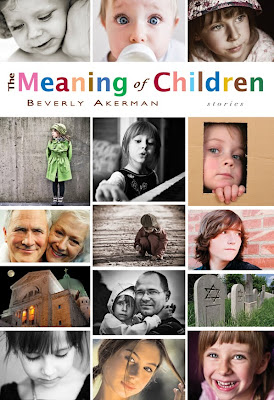 Posted by Beverly Akerman MSc at 14:51