The Case Against School Uniforms 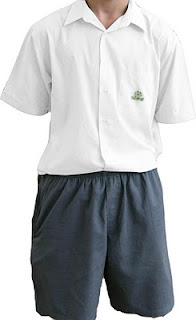 A few years back, my then-high-school-attending son received a detention. Not for inappropriate language or behaviour, but solely because his shirt-tail was untucked. Although I allow some room in his narration of his universe for embellishment and even, at times, truth-twisting, I believed him on this one. And that is because, over the several years previous, I had become acquainted with the Uniformists. 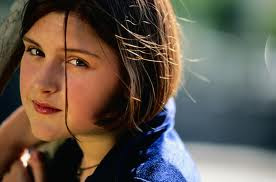 My children all went to public schools, and their elementary and high schools promulgated strict dress codes. From the outset, I was never completely in favour of all this uniformity. Being a child of the 60s, I was required to wear a tunic for precisely one year, which was abandoned after it was “recognized” that this “stifled self-expression and creativity.” I use quotation marks because the received wisdom in these Oh-Oh years is quite different – now, uniforms are supposed to “create an environment conducive to learning,” a sense of “community among students,” and, not least, a muting of the intense competitive consumerism that lurks among the bad memories of we who are now parents ourselves. Fair enough; the schools my children frequented were good schools, and they were fixed (fixated?) on uniforms. So I could hardly join these communities hoping to make them conform to my thinking. But that didn’t mean I couldn’t ask questions. And, with that detention fresh in my mind, the question became: How uniform is uniform enough? One of the schools insisted on a certain type of shoe, the other that white oxford-style shirts or t-shirts are no longer acceptable, only polo shirts, with the knit collars and the three buttons. There was always some newer affectation, for example that shirts be monogrammed with the school name/logo. 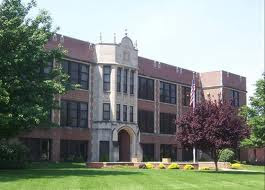 Our high school is blessed to have a devoted cadre of volunteers who organized and ran the uniform store, generating tens of thousands of dollars a year, all of which was spent on the kids. These monies provide many bits and pieces which are really the school board’s sadly neglected responsibility (new musical instruments, a paint job more often than once every seven years, equipment for classrooms, computers, libraries, etc., etc.) and some true luxuries (lavish graduation exercises, an unbelievable number of academic prizes for graduates, international exchange trips). So uniforms also functioned as an invisible school fee, over and above the taxes that we all contributed. Fair enough, but maybe we should be more up-front about this. Maybe, too, we should organize to demand more money from our governments, or for better use of the existing funds from our school boards. 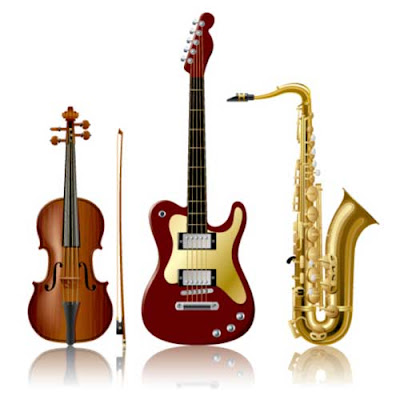 Another thing about these uniforms really bothered me -- their monochromicity. Why should our schools be sensory deprivation zones? Why white and grey? Why can’t a shirt style be prescribed, but blue, pink or yellow versions be permitted as well, in addition to the white? I never used bleach before my kids entered school! And though it was a minor concern on balance, I regret the environmental degradation these white shirts necessitated. 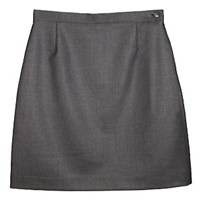 The truth that surprised me most was that nearly every parent I spoke with felt blessed by uniforms: they were relieved to be delivered from daily arguments about appropriate dress, or from the need to replace each fashion fad their children Exhausted. School officials wanted the monogrammed shirts in part, it seemed, because many of the young women at high school routinely buy extremely tight, skimpy versions of the currently requisite button-down oxfords. No one ever adequately explained to me why, beyond colour and low-heel requirements, a particular brand of shoe was necessary.
Why can’t we parents face head-on the challenges that uniforms are supposed to address? If we have a problem with the sluttish dress of some of our daughters, or the exorbitance of the latest trend in jeans, we should face these issues forthrightly, not cover them over with grey flannel! Buck up, I say! Learn to say “No, that is not appropriate dress for school.” No further explanation is necessary. Our authority can be as arbitrary as “We are teaching you how to live up to society’s expectations. When you are a responsible adult, you can chose to conform or not, but at least you will know how to dress like a middle class prig.” If our kids will not obey our edicts concerning tattoos, body piercing or outlandish hair colour, are we really doing them any favours by abdicating our authority in favour of the school bureaucracy?

Finally, let me tell you about an unfortunate secret truth which lurks beneath the thrall of the Uniformists: it is the way it makes public schools and their students resemble, in the most superficial of ways, the exclusive private schools that pepper my Montreal neighbourhood. And that is a value that I do not share. We should be proud that our kids go to public schools, where all races, religions and socio-economic groups are represented and form a community, just like the real world to which they aspire. If there are improvements necessary in our schools to positively influence behaviour and comportment, let’s make these changes deep ones, not as superficial as the clothes on their backs, or colour of their hair. 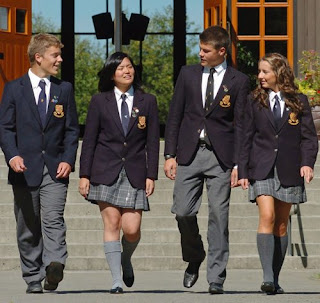 My kids love their schools. And I’m grateful for all the hard work put in by the decimated custodial staff, the devoted teachers, concerned administrators and dynamic parent volunteers. I know by the middle of high school, my son shouldn’t be wandering about with his shirttail hanging out. But can you blame me if I wish the administration was more concerned with the originality of my kids’ minds, and less concerned about the conventionality of their dress? In the final analysis, shouldn’t their education be more about content, and less about form? 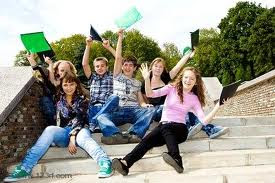 Bev Akerman, formerly a molecular genetics researcher, is now a Montreal writer. The Meaning of Children, her award-winning first book is available from Amazon)