Lionel Shriver & Me on Goodreads (!)

This morning, my inbox at Goodreads

(*St. Lawrence Valley, that is...
not a lick a silicon in these hills a mine)


Yes, possums, my qqquestion??? was selected

to be put to

(the ovariesy? not to be confused
with the over easy ....but I digress), 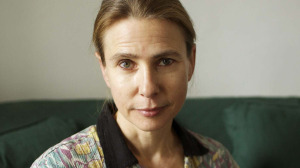 The snippet with my question & Ms. Shriver's answer:

"GR: Goodreads Author Beverly Akerman asks, "What can we do to help make sure women writers and the tastes of women readers are not systematically discounted and disparaged?"

LS: One of the bizarre things about recent times and this whole phenomenon of "most fiction readers are women" is that we have somehow flipped that around to being insulting to women. "Oh, those women, they just have a bunch of time on their hands?" In the olden days, literature was a man's pursuit, and women shouldn't worry their pretty little heads about it. It was about serious, philosophical issues and grand drama, and literature was a man's world and a man's concern. And now that it is a woman's world and a woman's concern, it's considered kind of pathetic. Nobody in publishing ever says that, but there is definitely an element of condescension going on here. I am also insulted by the way publishers feel they have to package fiction now. It all has to be girlified. It has to have women on the front, which defies the statistics that women don't have to read about women—women are interested in reading about everybody. I'm in despair about what we can do. And the other problem is, the really heavy hitters—and this is worse in the U.S. than here in the UK— the writers who are trotted out as the voices of their generation are always men, and I don't know how to crack that. That nonsense The New York Times Book Review did with Franzen? They'd never do that with a female author. I'm at a loss. All I know to do is to write the best books I can. And women readers need to get it across to publishing companies that they don't want to be patronized—they don't want to be patronized in packaging, and they don't want to be patronized in content."


Thank you, Lionel Shriver! Keep on speaking truth to power: we women make up the majority of readers and writers. We are the publicists and the interns, the reviewers and the book store employees.

PAST, PRESENT, AND FUTURE!

IF YOU'RE A PUBLISHER WHO WANTS TO HAVE A FUTURE, REMEMBER THIS!

Fifty Shades of Grey is just the latest example...

WE ARE THE MARKET! 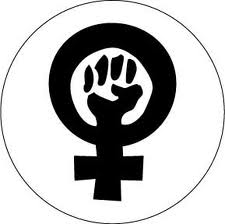 We won't be ignored or marginalized.

We vote with our Kindles, and Kobos, iPads, Androids...etc.

Here's hoping we can work this out,

as we always have...and to everyone's 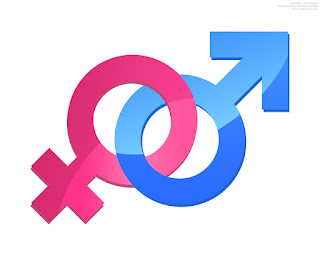 "Emotional and tightly written, with a resistance to the happy ending, and the idea there is often something or someone waiting for the small mistake."

~TWUC Short Prose Competition Jury, commenting on
"The Mysteries," a short story from The Meaning of Children
Posted by Beverly Akerman MSc at 10:43