Some math symbols more = than others 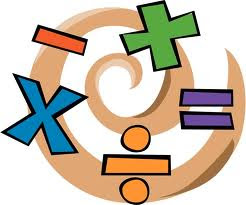 (Originally published in: Concordia Journal)
Apparently, a not-so-funny thing happened on elementary students’ way to higher mathematics — most of them were left without a proper understanding of the equal sign. This problem can get in the way of success later on in tackling algebra and, because algebra is a “gatekeeper” to higher mathematics, misunderstanding the equal sign can even ultimately influence a student’s choice of career.

Concordia’s Helena Osana, a professor in the Department of Education, is part of a three-year $157,000 research program, funded by the Social Sciences and Humanities Research Council of Canada, that’s trying to understand this phenomenon and rectify it, working closely with elementary schoolteachers every step of the way.

Osana, an educational psychologist who focuses on working with math teachers, says her ultimate goal is “to enhance children’s thinking about mathematics, particularly at the elementary level.” The project is being done in collaboration with Jeff Bisanz, director of the Centre for Research in Child Development at the University of Alberta and a developmental psychologist in their Department of Psychology. 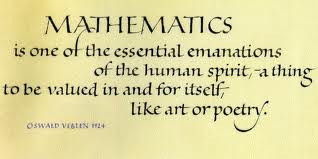 Over the past 10 years or so, Osana says, educators have been paying more attention to the problems children have with the equal sign. “Research showed that when children were confronted with a non-standard problem, for example, worded like this one: ‘What number would you put in the blank to make this a true number sentence? 8 + 4 = ___ + 5,’ the majority of elementary schoolchildren — from Grade 1 all the way to Grade 6 — will say the answer is 12. And that’s because they think that the equal sign means ‘The answer comes next,’ instead of realizing that what really matters is that the total on each side of the equal symbol is the same.”

There are probably many reasons why this deficit occurs, Osana continues: Often, 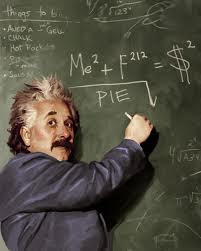 children aren’t offered explicit instruction about the equal sign, and it’s also possible that frequently used standard equations (e.g. 8 + 4 = 12) in effect train students to misunderstand the meaning of the symbol. “It is possible for children to think accurately about the equal sign, but teachers must pay attention to it in the classroom. We’re working on ways of teaching this explicitly.”

Year 1 of the project, conducted at the University of Alberta, was spent teaching children in grades 2 to 4 to solve non-standard equations using various methods in a laboratory setting. Now, in year 2 of the project, Osana’s team is bringing the techniques that worked in the lab to Montreal classrooms. But they realize that lab-approved methods aren’t always equally successful in a classroom setting. “Lab activities are very controlled. In class, kids behave very differently. They’re allowed to ask questions and to talk to the teacher and to each other. There are many more variables. What we’re doing is working with the teachers so that our solutions have greater validity in a natural class setting.”

Seven Montreal-area teachers, each teaching two math classes, are part of the project. Osana’s team will lead three daylong professional development (PD) seminars for the teachers. “At the first meeting, we explained the kinds of misconceptions students have about the equal sign. Teachers were shocked to learn only two to ten per cent of students in elementary school are able to solve non-standard problems, even if they have good addition and subtraction skills.”

Following each PD session, teachers return to work with their students. In a subsequent session, Osana says, “we showed the teachers several techniques, some laboratory- tested and others not, that would help students master this concept. We’re asking them to implement these methods and then give us feedback on what worked.”

Osana and her team meet the teachers next in May. Meanwhile, they will videotape math sessions in the 14 classrooms through most of April. “We’ll be learning a lot by observing students’ discussions and by being responsive to any modifications the teachers make.” Those gleanings will be put in practice in year 3 of the program, this time in Alberta classrooms. Ultimately, the research findings will be used across Canada to help improve the teaching of mathematics.

“Our program distinguishes itself by relying on teachers. We’re not going into the classroom and telling them what to do. We recognize that teachers are classroom experts, so we’ve got a true partnership going to develop techniques that will work in real-life settings.” 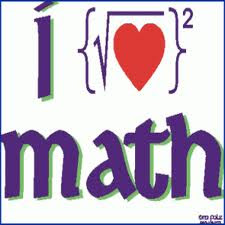 Posted by Beverly Akerman MSc at 20:19