Seeking a mother's day gift that's a little out of the ordinary?


Hey publicity/media peeps: desperate for a mother's day story a little out of the ordinary? 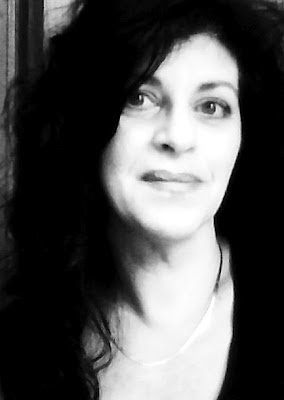 May I recommend 'The Meaning Of Children': a book of short fiction...motherhood without an epidural. Because growing up takes longer than you'd think. And the process isn't always pretty.

Not the 'hearts & flowers' kind of mother's day gift...more like the kind of book your bff hands you, saying, "Read this..."

Abortion, homophobia, foster kids, bondage, romance, an epiphany at St. Joseph's Oratory...a misunderstood eight-year-old, a suicidal daycare worker having a very bad day, a mother who lost a son in Vietnam. These are the characters you'll find in the award-winning 'The Meaning Of Children.'

Available in paperback and e-book versions. 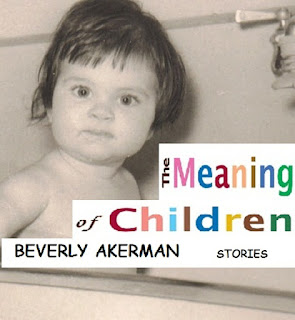 A couple of recent reader reviews:

"Akerman takes you back to the time you were a child. No matter you did not grow up in Montreal or Jewish, the situations, conflicts, joys and fears are universal.
Akerman grounds emotions with rich descriptions and a strong sense of place," ~twalker on Amazon.com and 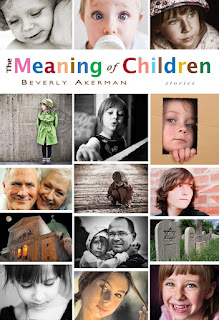 "Entering the world of 'The Meaning Of Children' is like wrapping myself in the blanket my grandmother knit for me.I can feel every word, hear every sound, and be taken to a familiar place in my soul. You are a brilliant woman with a great spirit whose writing will resonate with many. Thank you." ~Judith Litvack on Facebook

The Meaning of Children, now on an e-book (don't forget: Amazon has free apps for other devices!).
http://amzn.to/AiGGsm

“Akerman holds up our greatest fears, not to dwell on them, but to marvel at our commitment to life, especially to passing it on to others.”
~Anne Chudobiak, The Montreal Gazette

“This isn’t the invented childhood of imagination and wonderment…[here] children both corrupt and redeem: each other, family relationships and the female body.”
~Katie Hewitt, The Globe & Mail