Vincent Tan of Singularity Magazine (the magazine "for curious artists and scientists") was kind enough to interview me for his May 2011 issue...thanks again, Vincent!! 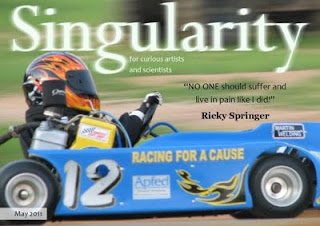 1) Before we talk about your book, The Meaning of Children, tell us more about your work in molecular genetics research.

I did my McGill University MSc with Charles Scriver at the Debelle Laboratory for Biochemical Research, which is a department in The Montreal Childrens’ Hospital. The title of my thesis was Alpha Globin Genes in Quebec Populations. Adult hemoglobin is made of two chains, so-called alpha and beta (two of each, actually). 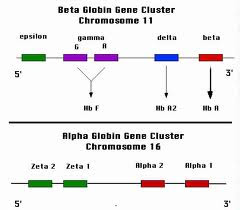 Hereditary anemias—like thalassemia and sickle cell anemia—are caused by mutations (which can be point mutations or deletions) in either gene. Because the normal person actually has 4 copies of the alpha gene (two from each parent), most alpha mutations are due to deletions. So basically I used Southern blotting to analyze how many alpha globin genes there were in people from Quebec groups at varying risk for hereditary anemia. My thesis was deposited in 1987, before PCR technology became widely used. My first job was in Nahum Sonenberg’s lab in McGill’s biochemistry department. He focused on translation initiation; that’s where I became really proficient in DNA cloning and sequencing. From there, I worked with Roy Gravel (who had just come from University of Toronto to head up the MCH’s Research Institute; ’90-‘96). 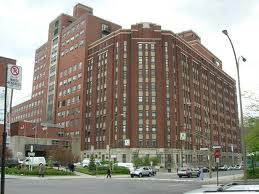 He worked on gangliosidoses—I published work on Tay Sachs disease mutations in non-Jewish populations. And from there, it was back to work with Charles and also Dr. Eileen Treacy (’96-99). I spent 10 months in the lab of Andrea Leblanc at the Lady Davis Institute—working on enzymes involved in programmed cell death, called caspases. From there, I headed off to the private sector, to a now-merged biotech company called Ecopia. They were looking for new antibiotics by scanning bacterial genomes. After three years there, molecular biology and I called it quits.

2) You sequenced your own DNA. What made you do it? More importantly, how did you go about doing it? Can everyone do it too?

I needed a control for a Tay Sachs disease patient whose DNA I was sequencing, so I used my own (probably not a good idea but people do that all the time, or at least did so back then). I don’t think you could do this at home: for one thing, in those days, you needed to use radioactive material. So ordering it and using it safely meant doing it in a laboratory. And it was only short segments of my DNA, not all of it. But it is a true quirky fact that I’ve done it, so it amuses me to include it as part of my biography. 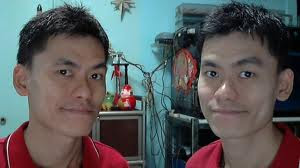 3) Moving from molecular genetics to fiction writing seems like a big jump. What's the story behind it?

Well, I think I had been moving beyond science for a decade, but gradually. Then something really acute happened: my father-in-law, Gerry Copeman, died of lung cancer in 2003. Gerry and I didn’t get along that well, though we’d made our peace. But when he died, I was plunged into a sort of crisis: I understood—emotionally, as opposed to rationally or intellectually—that my time on this earth was finite, and that I’d better use it doing something I’d always dreamed of doing—which was writing fiction. So I quit working in science and started writing. I have a wonderfully supportive family.

4) The short stories in your book all revolve around children. What's the significance?

I didn’t start out to write stories on any particular theme, beyond that they were about issues that I was interested in, felt strongly about, was moved by. Then, after four or five years, I had written all these stories and I had to find a way to unite them, to put them into a package in some way that made sense other than that they were written by me. I ended up with a book that has three parts—Beginning (which features first-person point of view stories of children), Middle (stories of people in the child-bearing years), and End (which features older people, or stories that take the long view of life). I’ve also been thinking a lot lately of where my two careers intersect. In biology and genetics, evolution by natural selection is as close to written in stone as any concept. But the point of evolution—and selective advantage via sexual reproduction—is to produce a ‘better’ next generation, one more suited to the prevailing circumstances. In other words, it’s about doing your best for your offspring, albeit in an unconscious or extra-conscious way. So children are very central to all of this, or offspring, anyway. 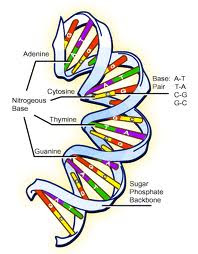 I also had three children with my husband while I was doing all that lab work. I’ve been intrigued to experience all those parental feelings on a personal level.

5) Of all the 14 short stories, which one did you find the hardest to write? Why is that?

The hardest ones are the ones that aren’t published yet. Probably because I have yet to get them right!

6) If you had to write a children's book, instead of a book revolving around children, what is the first idea and storyline you think of?

I’d love to write more funny stuff, so I’d want to write something about misunderstandings or kids getting into mischief. Science mischief, maybe, I hadn’t thought of that before, so thanks for this. I feel that I may have written too many sad or dark stories. Maybe I just had to get them out of my system, though.

7) Where can we get more information about you and your book? 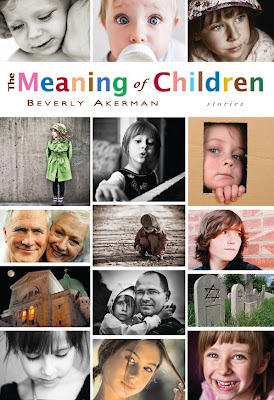 Posted by Beverly Akerman MSc at 23:25