One step closer to "becoming an e-book sensation. Seriously"? 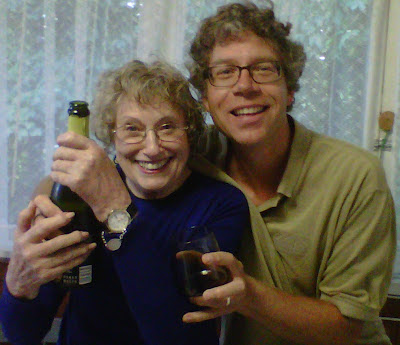 It has certainly been a great few days!
A fantastic long weekend spent with friends, including

the lovely, amusing, erudite, and

(above with hubbly and bubbly!)

THE MEANING OF CHILDREN

which ending Sept. 2nd...the book peaked at #11 in Free Literary Fiction, and #73 in Free overall.

Which, considering there are thousands of free books on Amazon, is pretty amazing... 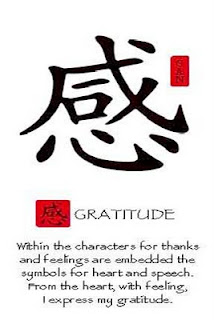 I am grateful, touched, and humble in the face of this interest in my book, and I sincerely hope everyone who downloaded it enjoys the book immensely!

And, for making it easy for readers to connect with my book, I cannot say enough about Ereader News Today.

Indie writers: find ENT and submit your free promotion information to them early.

No other single website was more important than ENT in ensuring the success of my promotion. In fact, they only posted my book on Sept. 2nd, scant hours before the end of my free download period. If it had been posted at the beginning, I think the downloads would have been well nigh stratospheric (how's that for an enthusiastic endorsement?)

I hope many copies are soon #seenreading, too (NOTE: my use of this hashtag has nothing to do with the book by the same name). Although this suggests a problem: will e-books be visible to others sitting nearby? It's probably often impossible to tell what people are reading on e-readers--one more argument in favour of old-style printing...

Which may partly explain the popularity of 50 Shades of Grey: soft-core right there out in the open...though I can't imagine doing so, myself.

More reasons to be happy with the last few days: didn't cook (again) last night--treated to dinner at Peking Garden by the one and only Sandy Dubya--thank you, Sandy!

And then this morning, the doorbell rings; Canada Post, delivering a copy of the new book Skill Set with Grammar: Strategies for Reading and Writing in the Canadian Classroom (2nd edition) by Lucia Engkent, and published by Oxford University Press (in 2013!). 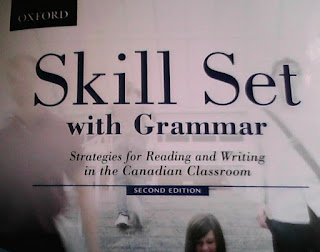 Why should this have me excited? I mean, grammar doesn't usually yank my chain. But THIS book just happens to feature my first professional article, "White Tops, Grey Bottoms," originally published in Macleans Magazine...please find it here if you're interested.

Inspired by my one and only #2 son ("the spare," we call him. Not), who managed to snag a detention for having his shirttail untucked. Of course, I only discovered later that the dastardly punishment was meted out only after the same teacher caught him twice on the same day committing said heinous infraction.

Some things parents only find out later...sometimes, MUCH later.

There are times it is a relief to be out of the loop.

All told, over 5,000 copies of The Meaning of Children are now in readers' hot little hands, both paying and non-paying. A Canadian best-seller?

4,354 copies is almost chump change compared to my friend Martin Crosbie, for example, as detailed in my April Globe and Mail article on self-publishing.

But I'm still hoping I have mountains of positive reviews to  look forward to...and many more downloads. Paying ones this time...one lives in hope, of course.

And The Meaning of Children is always a FREE borrow for Amazon Prime members...

Posted by Beverly Akerman MSc at 15:17