Who the hell is Katherine Monk, and what is she doing reviewing movies in my Montreal Gazette? 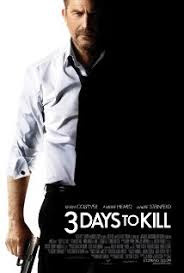 I know newspapers are dying but do they have to speed up the process by eliminating local writers and stuffing their pages with cheap crappy content from their wire networks??

That's what I found myself asking this morning when I read Katherine Monk's take on the new Kevin Costner flick, 3 Days to Kill. Sent the following to the Montreal Gazette. We'll see if they publish it. I'm not holding my breath, which is why I'm including it here:

“Who the hell is Katherine Monk, and what is she doing reviewing movies in my Montreal Gazette?”

It wasn’t the first time I’d had that thought on reading Monk’s movie reviews, but this morning, as I read the sidebar titled “Costner Clunkers,” cheek by jowl to her truly execrable take on Costner’s 3 Days to Kill, I finally had to write back. Seriously, a sophomoric McDonald’s metaphor throughout because the director’s name is McG? Where—and what--is Monk’s beef?

Costner may have made some bad films, but the guy has made a phenomenal 56 of them in a career that started in 1979, according to Wikipedia. His oeuvre has been recognized by a slew of awards: BAFTAs, Golden Globes, Primetime Emmys, and two Oscars--best actor and best director--for Dances with Wolves. Not too shabby, by any normal person’s reckoning. Yet all Monk could find time to mention were Robin Hood: Prince of Thieves, Waterworld, The Postman, and 3000 Miles to Graceland? 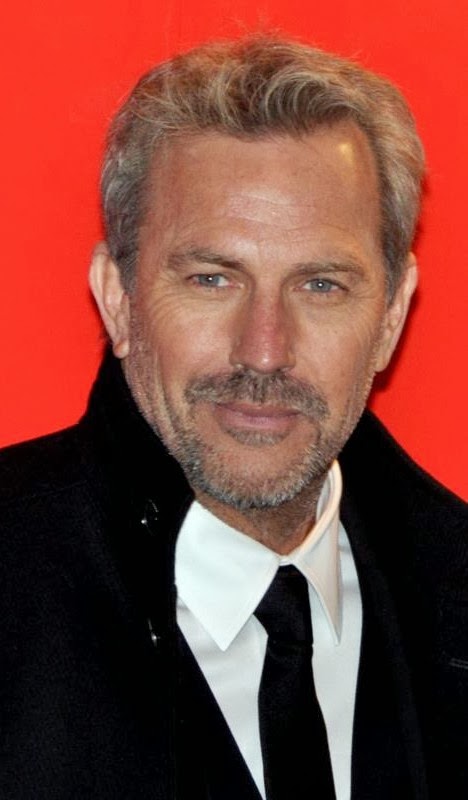 Let me prod Monk’s memory: Kevin Costner is a bona fide Hollywood star. His movies are iconic, among the best of his (and my) generation. These include the aforementioned Dances with Wolves (a $15 million blockbuster where most of the dialogue took place in Lakota!), The Big Chill (which Monk weirdly labels a clunker because his scenes, probably all flashbacks, ended up on the cutting room floor), and the absolutely perfect Field of Dreams (who can ever forget the chill chased up the spine by his whispered “If you build it, they will come?”)

Costner was also magnificent in No Way Out, The Untouchables, Bull Durham, JFK, The Bodyguard, and Thirteen Days. Westerns, romances, historical thrillers, docudrama, and baseball. Actor, director, producer. That is quite the range, totally ignored by Ms. Monk. 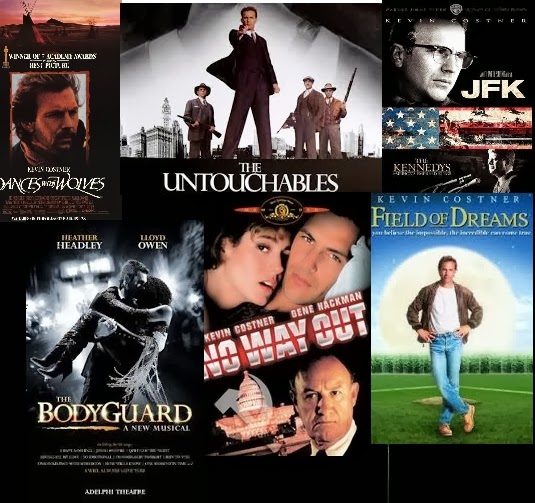 Yes, I’ll admit, the quality of Costner’s pics is also highly variable, from iconic through magnificent to, admittedly, at times, downright lamentable. But in a career cruising up on 35 years in length, how could it be otherwise? You try things and sometimes they don’t quite work out. Through it all, he has maintained a gentlemanly aura, truly amazing in a world where “there is no such thing as bad publicity” remains a mantra. Here’s hoping his next reel will push him into Clint Eastwood territory.

Coming shortly on the heels of Philip Seymour Hoffman’s sordid passing, I feel Monk’s tunnel vision on Costner’s career is doubly sad: it underlines how we only seem to appreciate our great performers when they are taken from us, and it is also echoes the many changes The Gazette has undergone in the past few years. I often disagreed with John Griffin’s reviews, but at least there was a thoughtfulness, a depth, to them. They reflected my Montreal reality in a way that Monk’s--and Jay Stone, another Postmedia wire service parachute--do not.

In our wired reality, if I wanted to read a collection of ahistorical clichés masquerading as reviews from a Vancouver Sun writer, I could read the Vancouver Sun online. When I want to know what a savvy Montreal film critic thinks of Costner’s latest work, I should be able to find that in my Montreal Gazette. Head office may believe that gutting quality locally derived content is required in today’s sad business context, but as a long-time Gazette reader, I must tell you it only hastens the circling of the drain.

(By the way, Monk slammed the film, which I haven't seen, yet still, mystifyingly, rated it 3 stars; Rotten Tomatoes gives it 28%...they also have a post on Costner's 10 best films you might enjoy. It's reviews like hers that now send me to Rotten Tomatoes, rather than The Gazette, when I want to find out about new films.)

Posted by Beverly Akerman MSc at 11:45