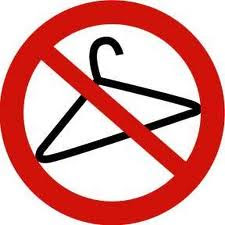 I’ve been a gun control activist since Sept. 14, 2006—which, for those keeping track, was the day after Kimveer Gill’s murderous rampage at Dawson College. And I’m also a strong feminist, for whom a woman’s right to control her own body—aka the right to choose abortion, if necessary—is vital.

So why am I not all bent out of shape about last week’s vote on Conservative MP Stephen Woodworth's Motion 312, which everyone recognizes as the Tories latest attempt to reopen the abortion debate? Because I remember what the Harper Conservatives did with the long gun registry: they turned it into a fundraiser’s wet dream. And I don't want that to happen again.

The more those of us in the pro-choice camp make a stink about a measly private member’s bill that didn’t have a hope in h-e-double-toothpicks of passing, the more quotes Conservatives will have for their future fundraising letters.

Mr. Harper is on tape multiple times, declaring, as he does in this video, that “as long as I'm Prime Minister, we are not reopening the abortion debate.” (see the 27 sec mark in this video). 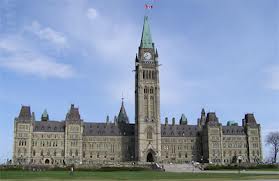 Absent Henry Morgenthaler’s performing the act buck naked and on-camera in the House of Commons, I take the Prime Minister at his word. On the other hand, of course, once Mr. Harper steps away from the Prime Ministership, all bets are off. 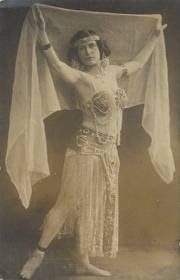 The dance of the seven veils the Conservatives performed over the murder of the long gun registry was probably their single best fundraising issue. “Look,” they said, “we want to kill the registry. We’re trying our best to do so. But we just can’t, not in this Parliament, not unless we have a majority. And that costs, friends. To go from a minority to a majority government costs a lot. So, if you truly love the death of the gun registry, please open your wallets wide…” 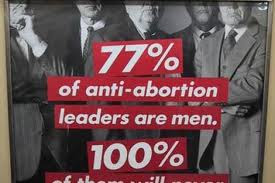 Which begs the question: since the Conservative base is chockfull of types who love oil (the less regulated the better), guns (ditto), and the right of all women to, once again, remain barefoot and pregnant, and they already have a majority, why allow piddly little private members like Mr. Woodsworth to propose piddly little motions like this latest one to debate when human life begins? I mean, how dumb do they think their supporters really are? 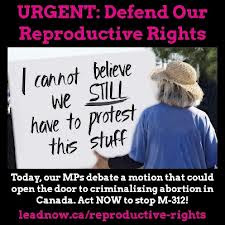 I believe Motion 312 is just more of the same political hot air, and that pro-choice supporters are shooting their wads, so to speak, by making a big deal of it. Far better to just Youtube a mix of all those clips of Mr. Harper vowing the abortion issue will never be re-opened during his mandate…and then asking him when he’s planning on quitting.

Dear Conservative supporters: as that foreign bank used to say, “save your money.” Until Mr. Harper quits, you’re never going to get a real debate on abortion.

Let’s see: there have been, so far as I can recall, two Tory private member’s bills on abortion, Mr. Woodsworth’s and Mr. Rod Bruinooge’s 2010 motion “that would have made it a crime to ‘coerce’ a woman to have an abortion,” as Aaron Wherry put it in Macleans.

Oh, and dear Conservative supporters, one more little piece of advice, and it goes like this: “fool me once, shame on you…” 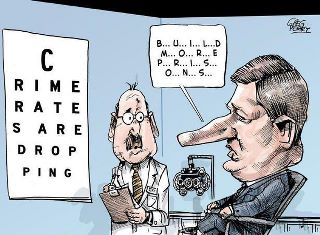 Posted by Beverly Akerman MSc at 18:12