What a fantastic essay!
I love it more with each reading!


I'm pleased to announce that my Pushcart Prize nominated essay, "Six Pixels of Separation," has just been published at Amazon.com . Normally, I would have put it up on this blog...but I've now accepted (just like The New York Times) that writers must be compensated for their work, and so this 4,000 word piece is available online for the nominal sum of $2.99 (USD).


Six Pixels of Separation originally appeared in Grain Magazine during Sylvia Legris' tenure (Vol. 37.4, Summer 2010, p. 34-43, for those of you who want to read along at home). 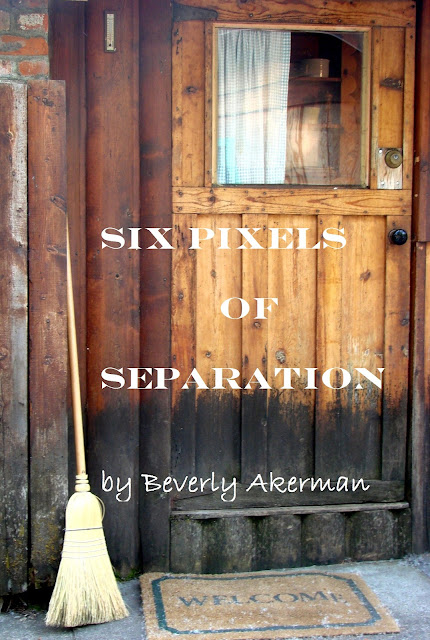 Sylvia liked it so much, she also submitted it to Canada's National Magazine Awards, to be considered  in TWO categories: 'Personal Journalism' and 'One of a Kind.'

This is one of my very favourite pieces since I started writing full-time in 2005 and I'm very glad to be able to share it with you in this lovely edition, featuring a photograph of the cabin we five Fishtrap Fellows used when we were welcomed to the 2008 Summer Fishtrap Writing Conference. 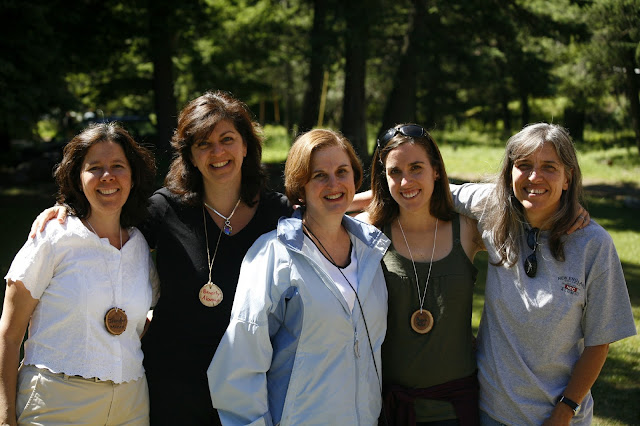 Here we are at Fishtrap back in 2008 (funny that all five Fellows that year were women...we called ourselves the Fellas). These are some of the most impressive writers I have ever been privileged to meet, and I'm thrilled to be able to introduce them to you here, in case you haven't yet "met" them. From left: Jennifer D. Munro (originally from Hawaii, a woman who writes with affecting humour of her fertility travails--please see The Erotica Writer's Husband and Other Stories), me, Judith Groudine Finkel, novelist, and author of the moving short story "Two by Four", and two wonderful poets, Anna Ross (Hawk Weather), and Lorraine Healey whose The Habit of Buenos Aires won the Patricia Bibby First Book Award.

Here's the blurb from Six Pixels of Separation; I do hope you find the time to check it out!


"A couple of summers ago, I flew from my home in Montreal across the continent to Oregon for the first time, on points cadged from my husband. He travelled a lot for work. Because I quit science to pursue art several years back, I sponge off him shamelessly these days. And not just for plane tickets..."

One evening, after an argument with her husband about sex, Beverly Akerman wraps herself in a blanket and starts reading Raymond Carver. What follows is a heartfelt melding of reflections on love, sex, the Holocaust, evolution, literature, coincidence, windmills, and a trip to and from the Wallowa Lake, Oregon, celebration of writing and life known as Fishtrap. Read this astonishing essay by a major new writing talent.

PAY THE WRITER!
Posted by Beverly Akerman MSc at 11:42